Last week, in our weekly Living & Learning session, we played a game that incorporated lots of the 8Rs for learning. We also noticed that playing the game was a form of entertainment – the theme for our current big topic (Time Travel).

The game was simple but effective. All you had to do was find pairs of the ‘Rs’. However, they were covered and we could only reveal two at a time. If a pair was not revealed the ‘Rs’ were re-covered. 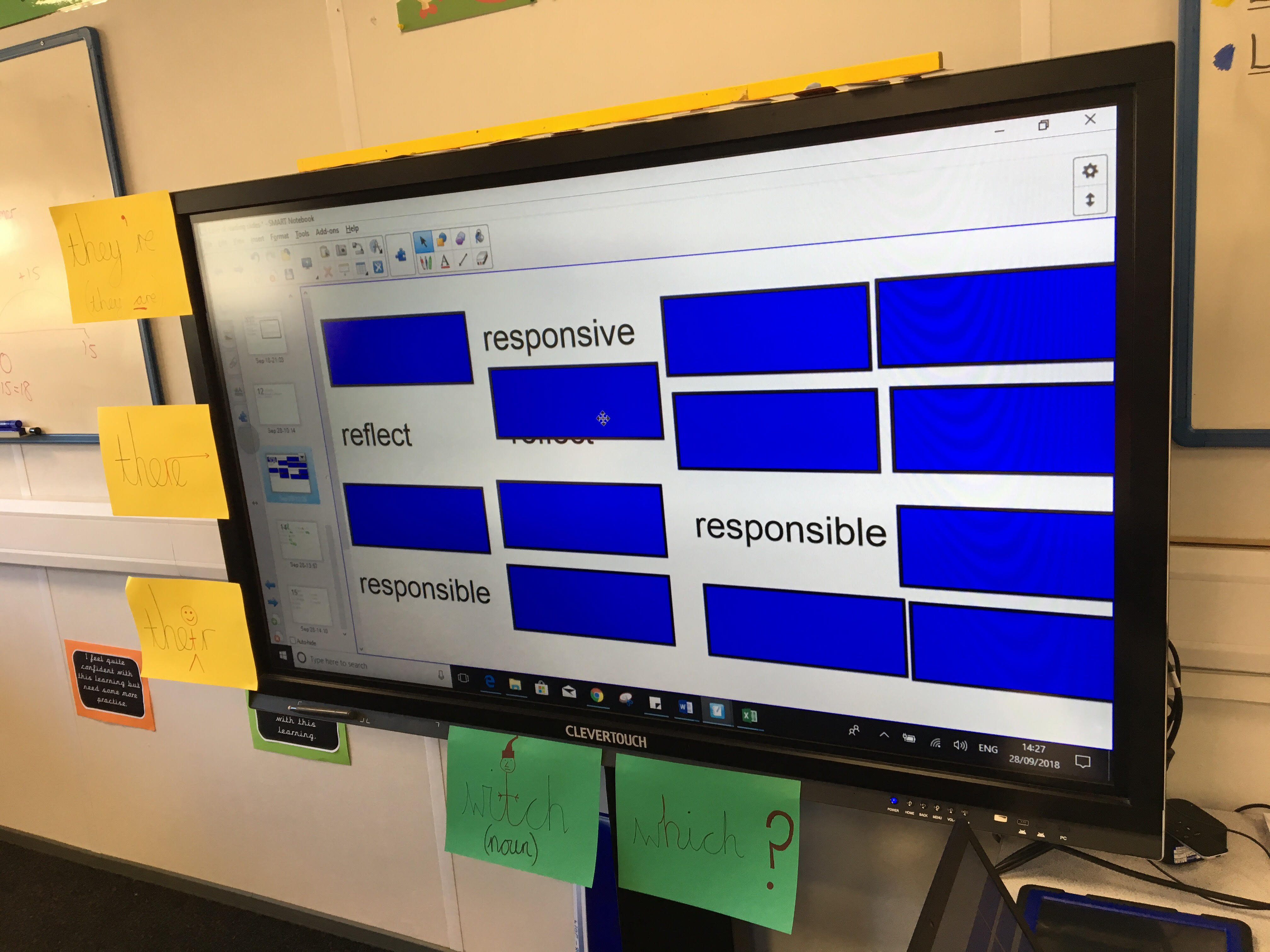 After playing twice (the second time round we beat our previous score by 4 minutes!) we discussed which of the 8Rs we had practised:

Help at home by discussing how your child uses the 8Rs for learning away from school. Also, ask them to identify which ‘R’ is missing from the list above.