We were lucky enough to enjoy an assembly this week in which some winners from Scholes show were announced. This is a yearly event in which children from the local area are encouraged to participate. We had three very surprised winners in our school.

Emma won a huge trophy for the most points overall in the children’s sections, but she also won two more trophies for the best handwriting and baking – well done!

Clara won a trophy for the best handwriting in the under 8 group – well done.

Let’s hope more children join in next year – it sounds like a lot of fun. Well done again to the winners – keep polishing those trophies! 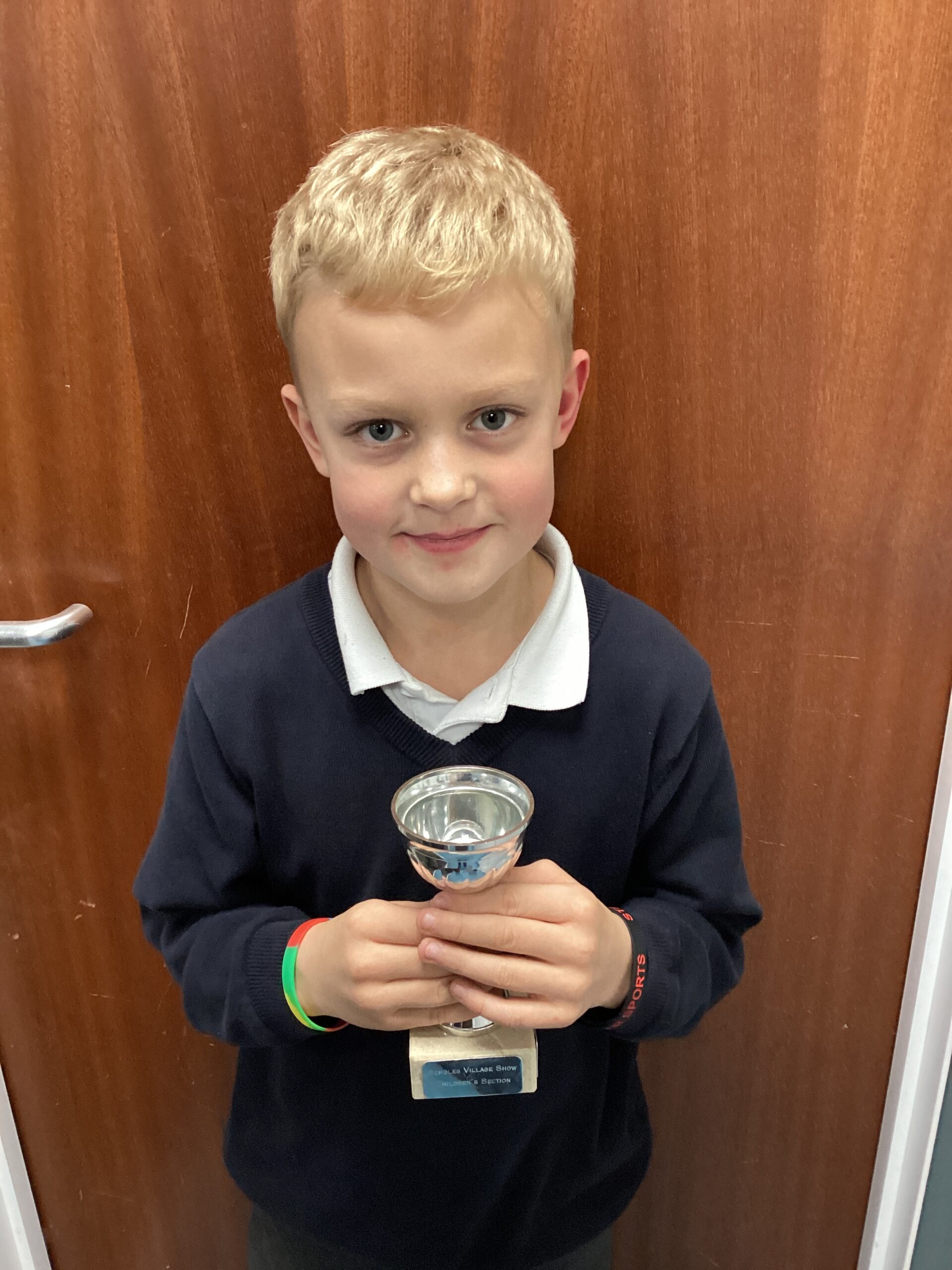 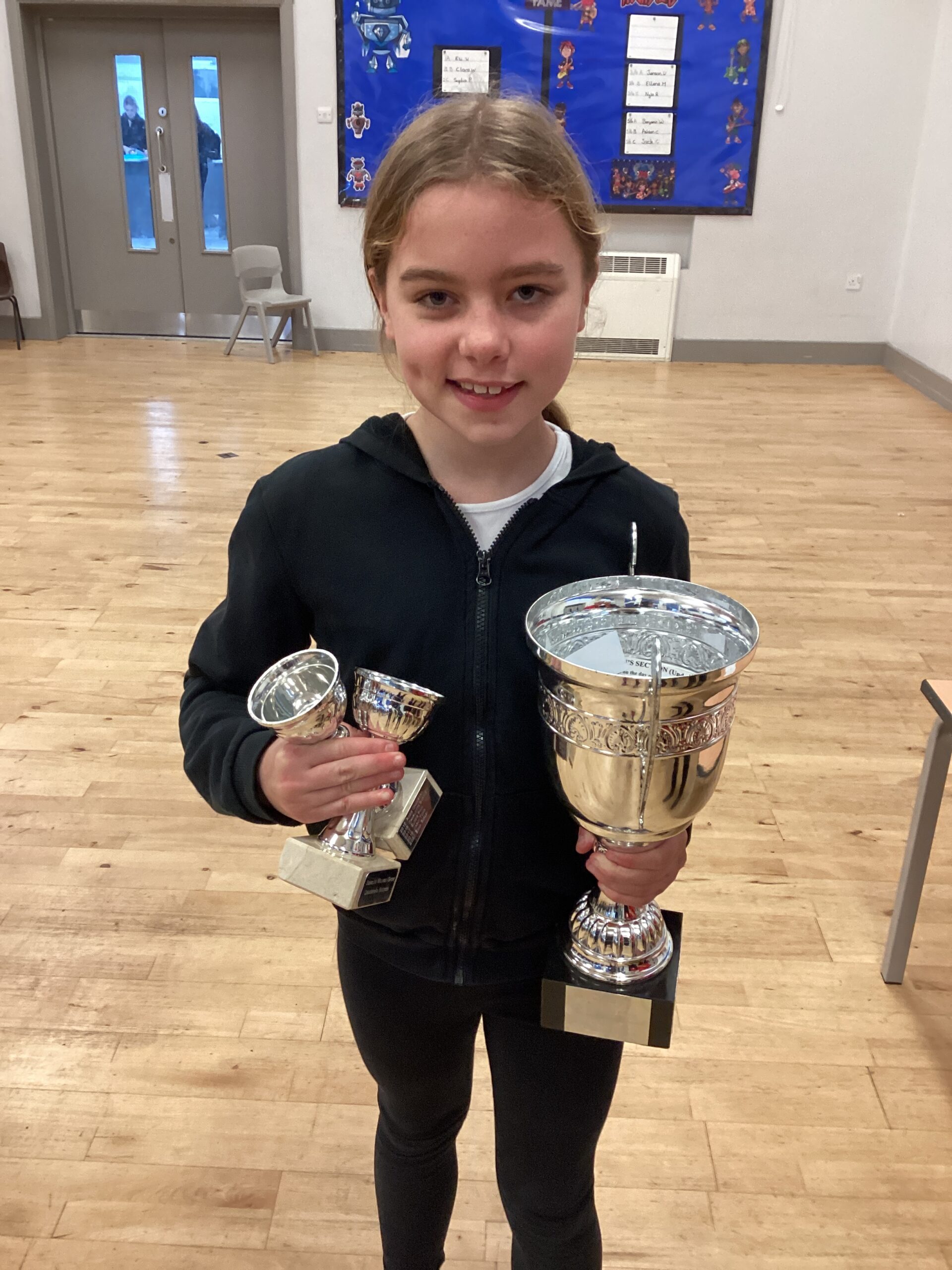 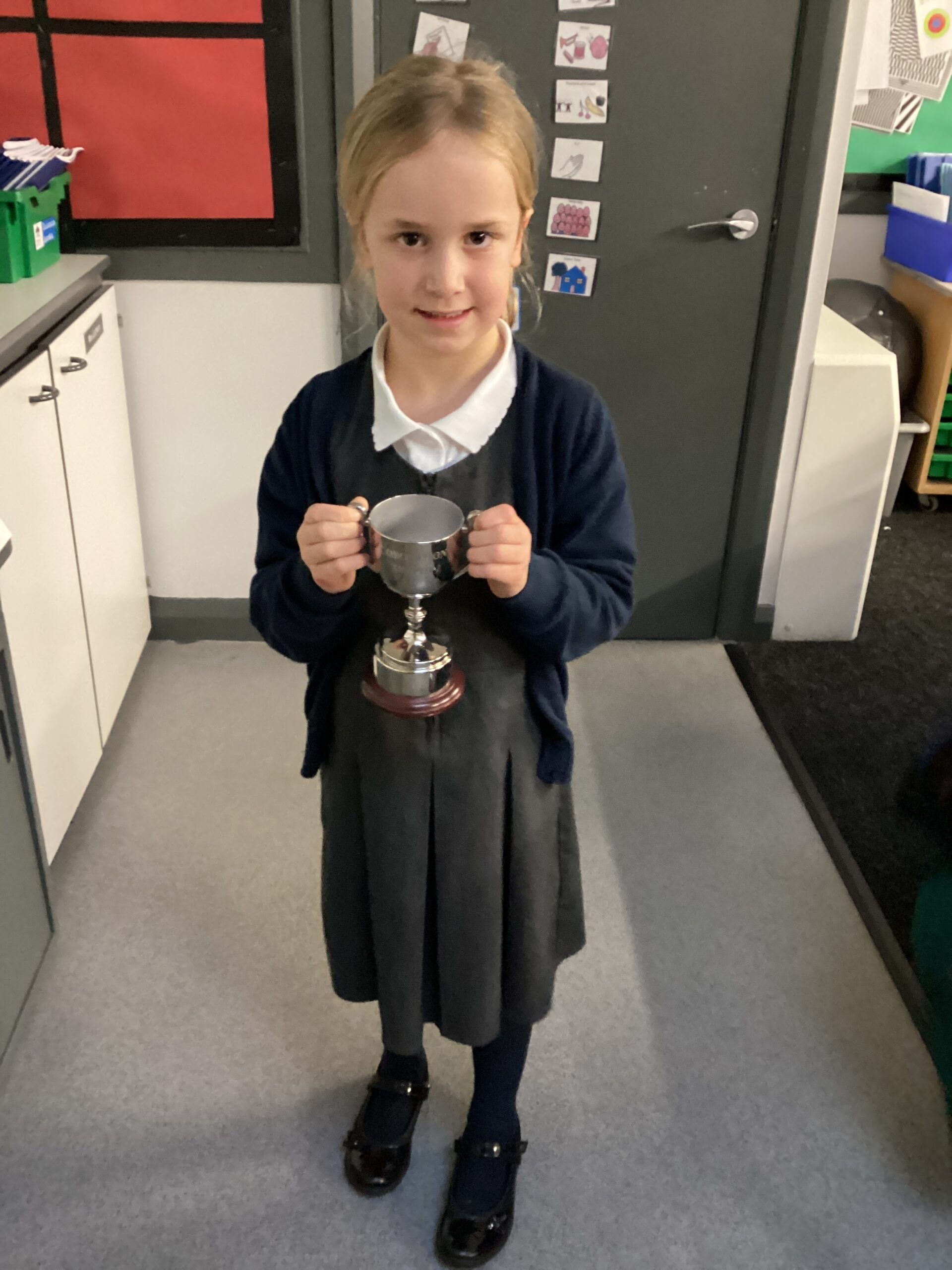